A unique gift for horse lovers

What you’ll receive as a Stableyard Sponsor

from only £5 a month 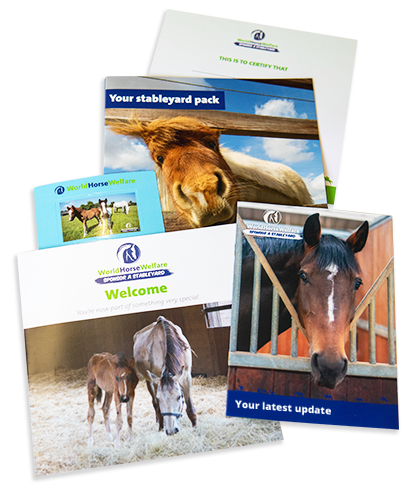 Glenda Spooner Farm in Somerset can care for up to 80 horses and ponies, who you can meet during your visit. The farm sits in 220 acres of unspoilt countryside and there are many opportunities to spot the wildlife around our lake.

You can admire the view from the top of the farm across the Somerset Levels or just take a gentle stroll around our paddock trail. You’ll be able to recharge in our coffee shop, with a view of the indoor arena where you may see our horses at work. 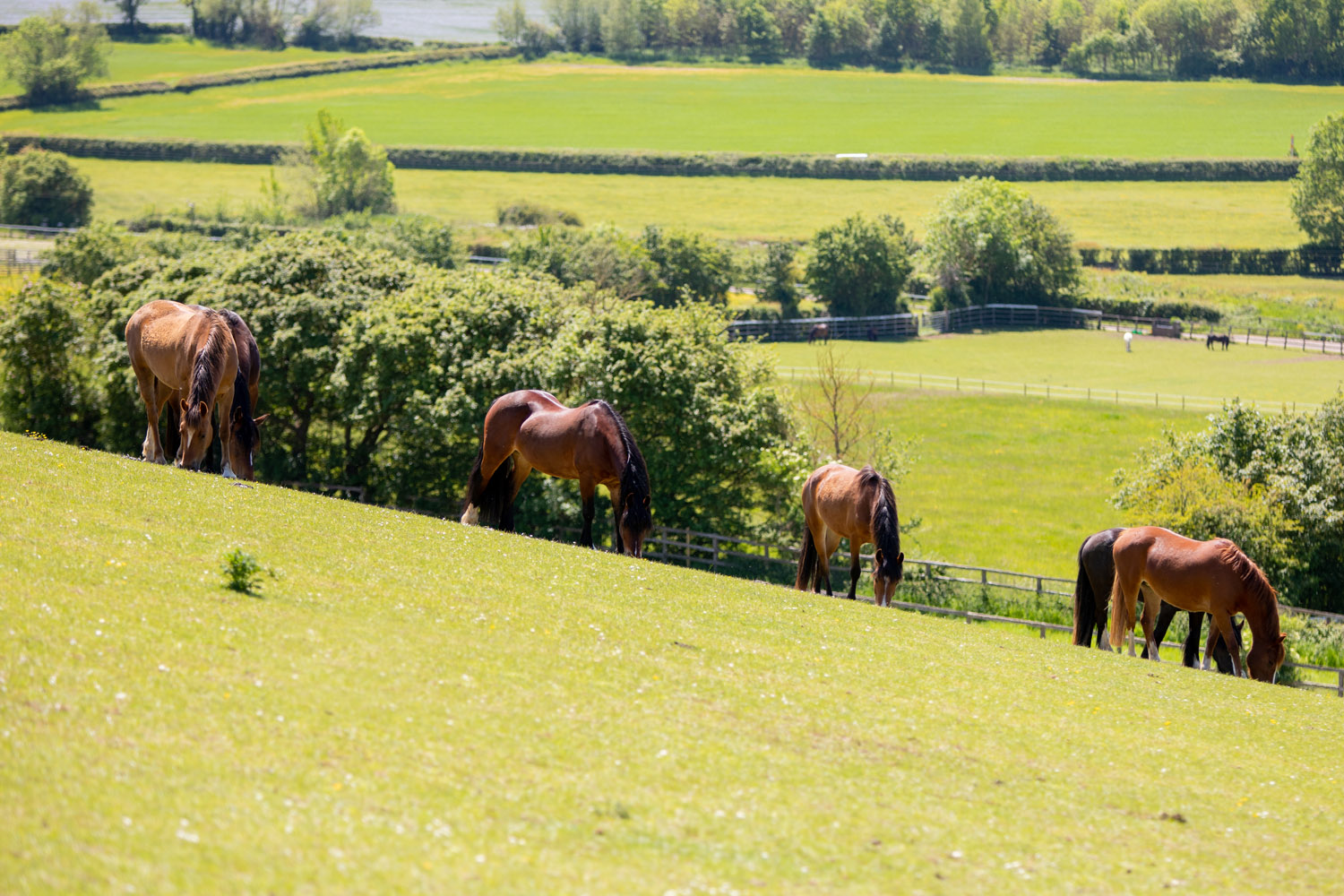 The dedicated team caring for our horses and ponies at Glenda Spooner Farm consists of fourteen of our grooms, working alongside external specialists. We take a whole-horse approach to the rehabilitation process, so our expert grooms work closely with the vet, farrier, Equine Dental Technician and physiotherapist to tailor each horse’s programme. Each of our grooms has their own list of horses and ponies, who they will be responsible for throughout the rehabilitation process. This helps ensure a consistent approach and allows each horse to develop a bond with their handler. 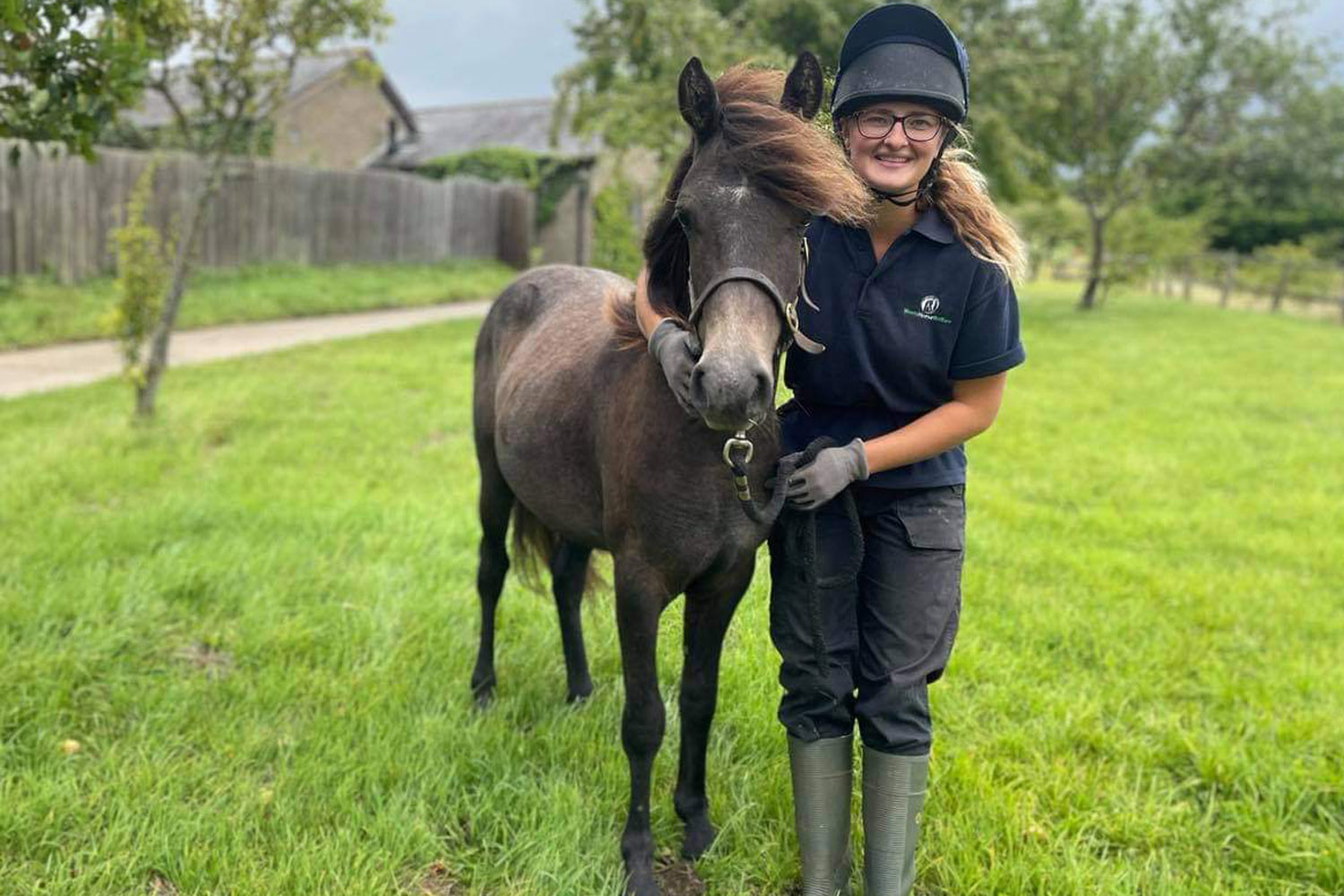 What else you can do in the area

As one of the larger English counties, Somerset has buzzing seaside towns and sleepy harbours to open spaces on the Somerset levels and the spectacular heights of Exmoor National Park, medieval towns and tucked-away farms.

These hidden gems can be found in addition to the well-known landmarks of Somerset, such as Cheddar Gorge, Wells Cathedral or Exmoor, which have secrets of their own to be explored.

Other attractions in Somerset include the Fleet Air Arm Museum, Glastonbury Tor and Wookey Hole Caves. 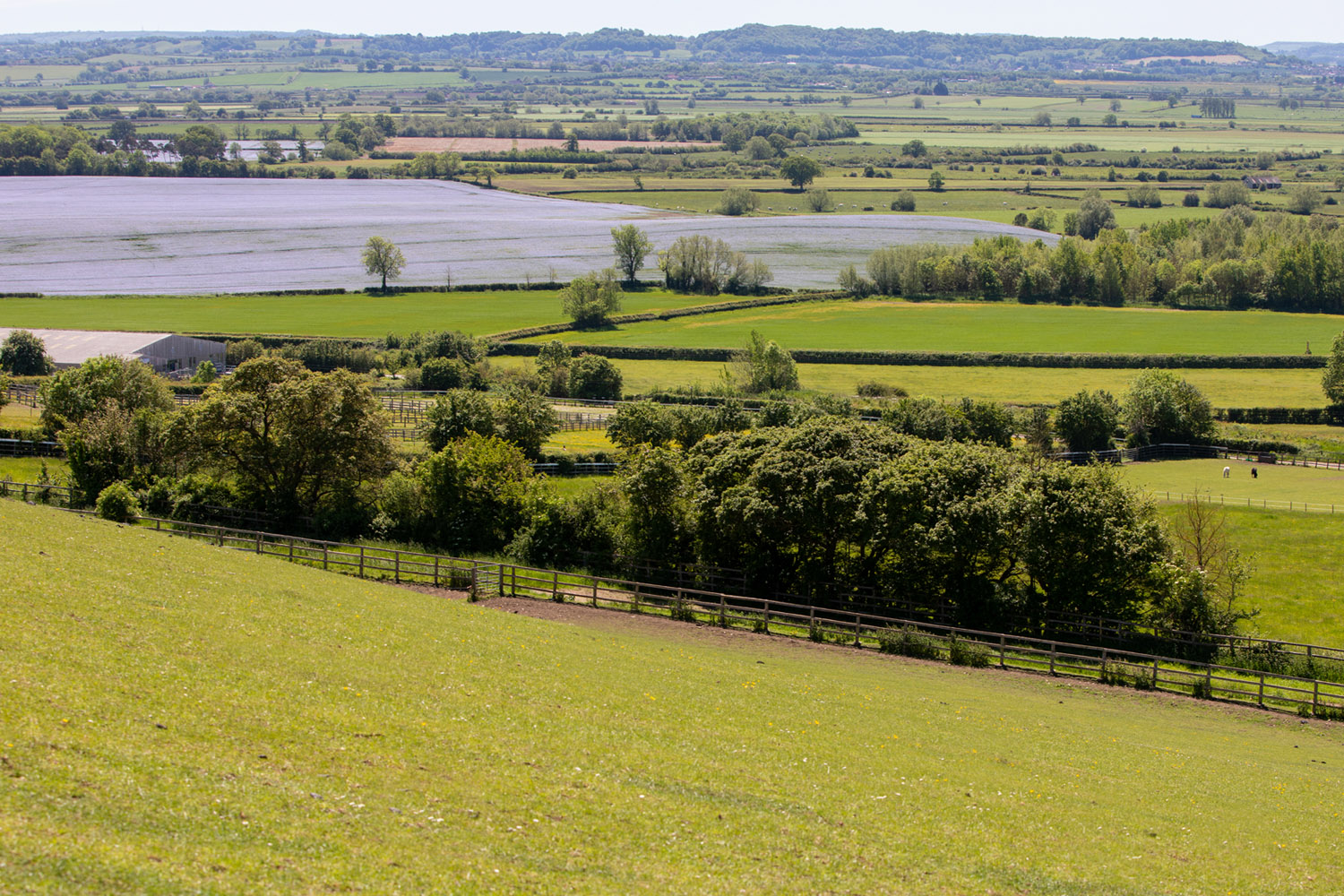 Why Sponsor a Stableyard?

Help vulnerable, neglected and abused horses progress on their journey to a better future

£5 per month helps horses receive the veterinary treatment, and rehabilitation they deserve

Want to rehome instead?
SPONSOR NOW

Get our latest news and rescue stories