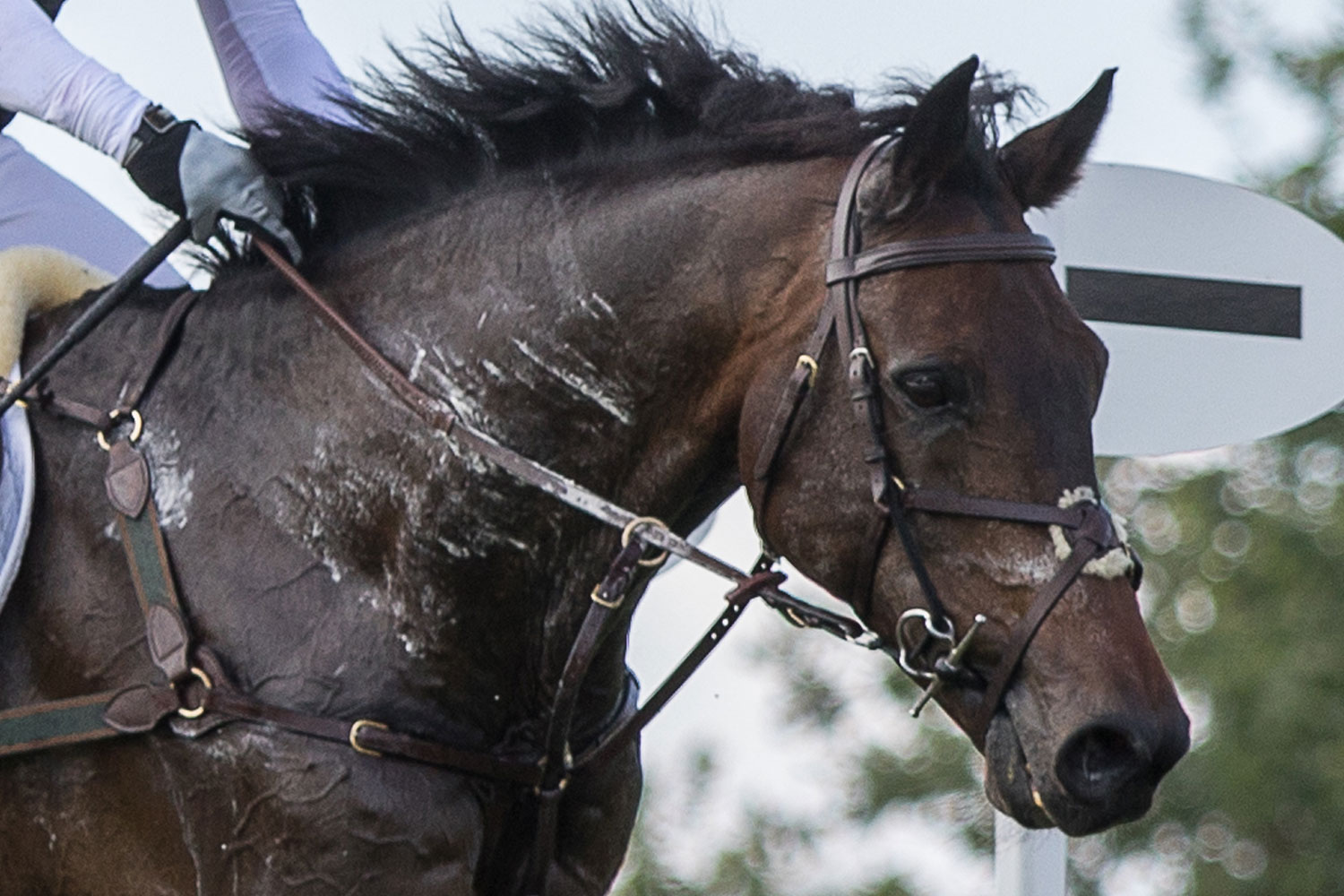 In recent years, the old issue of riding’s elitist image has evolved into something more worrying. The general public don’t just consider riding as out of reach but, in many cases, troubling. World Horse Welfare has been carefully monitoring the equestrian world’s ‘social licence’ to use horses in sport for some time, and shifting public attitudes around it. And because the charity operates on a bedrock of science, the logical next step was to commission an independent survey by a professional polling firm.

And the views of people who interact regularly with horses were not dissimilar to the general public’s, so it seems that not ‘understanding’ horses is not the real problem.

With the data in, five leading equestrian figures — including a top international judge; a leading vet; central figures from racing and polo welfare; and eventer Pippa Funnell — were invited to discuss it in an open forum, and what needs to happen to improve horse sport’s standing in the public’s eyes.

We learnt a lot during this debate, as no doubt did many of the media, commentators, equestrian chief executives and others attending… we learnt how British horse racing has been working to make itself more accessible and understood; we learnt that it’s common to find professional riders who really don’t know the rules of their sport; and that even FEI judges (like the one on the panel) would like to see certain rules examined – e.g. whether there should be an age beyond which horses are deemed too old to compete at five-star events like Badminton.

It’s clear that there are many strands to horse welfare, competition rules, communications practice and more that need looking at closely. It’s also clear that there’s a real mood for collaboration and action on this from a great many people in equestrian sport.

The overall consensus of the panellists in World Horse Welfare’s debate was that horse sport needs to come at this from two angles. Firstly, we need to do more to spread the word better about the amazing horse care that does already exist, which is taken for granted by those inside horse sport, yet may be a complete mystery to those outside it.

Everyone from riding schools to dressage and racing yards need to explain better how they care for their horses, why their horses benefit from this particular care, how they face the hard decisions, work with owners to resolve them etc. — and offer this information to the public at every turn — on websites, social media, open days and more. A leading vet and researcher on the panel made the point that, although we tend to look at welfare worries during debates like this, the horse-human relationship definitely benefits horses when it’s done well..

And secondly, we must urgently look at ways that horse welfare in horse sport can still be further improved because although every governing body aims to put horse welfare at its heart, there will always be areas in need of it.

There are some who would rather this research had not been commissioned; and who believe that these findings will not help equestrian sport to secure mainstream media coverage, sponsorship, or to maintain their place in the Olympic Games etc.

The fact is though, you can’t turn away from facts just because you don’t like the sound of them. And equestrianism is far from the only sport that needs to square up to challenges. You can only really start to tackle a problem once you know its scope and shape… and that is what we are doing here.

It’s easy to point to the media, top riders, governing bodies who set the rules and others to expect them to solve this for us. And they do have a part to play. But all those who enjoy riding and competing horses, and watching equestrian sport must take up the gauntlet too. While World Horse Welfare’s chief executive urged equestrian disciplines to work together to “do more, faster” — with the full support of World Horse Welfare — every rider can contribute. Just as we can’t just delegate responsibility for reducing plastic waste to our places of work, schools etc., but must act on this in our own homes and kitchens too, we can all do something to help build a bridge between those like us who love equestrian sport, and our neighbours in society who know very little about it.

A rider who shall remain nameless for this blog shared this story with us:

“As I regularly ride in a busy park past hordes of families and friends on a weekend walk, I’ve made it my own little mission to stop at least once each ride to invite someone (especially if they’re with a child who looks mesmerised by my big ginger horse) to come and meet him (having first checked they’re wearing covered shoes — he’s over 17hh!).

“While they pat, I chat. I tell them about big Ed, his age, background, how he lives out all year round, and I explain that he’s actually a pretty good competition horse when he’s not out hacking with me, and that this is exercise and relaxation for both of us.  It’s my own tiny contribution to the social licence effort, I suppose. A small stepping stone (I hope) on the path to a more secure future for horses in sport.”

Charity's World Horse Trail is launched, featuring 40 unique horse sculptures to be showcased around the country.