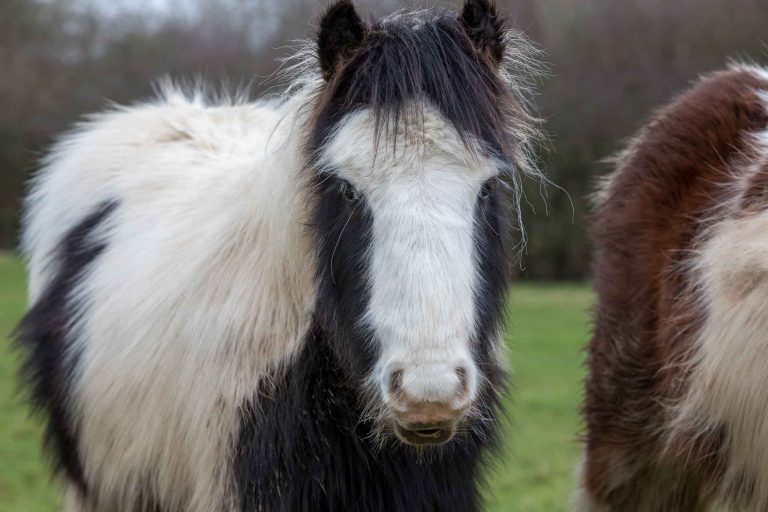 When I first joined the nationwide team of World Horse Welfare Field Officers I had a week’s induction with one of my new colleagues. My induction and hands-on week out and about with my colleague was really useful – but the first Monday flying solo was still quite daunting I can tell you! I had a lengthy list of useful contacts, names and phone numbers, but still you have to learn for yourself who these people actually are. My buddy in the Field Officer team must have had a phone that was red-hot with calls from me that week!

Once out in the field, I soon found I was spending a lot of time liaising with other welfare organisations, which was great for getting to know people quickly. Teamwork is always important, and never more so than when an animal’s welfare depends upon it.

Six months on from those first hectic few weeks I could clearly see that making connections is fundamental for a positive outcome to the jobs we attend. It takes all kinds of people to get a welfare concern resolved successfully – from other charities, to vets, farriers, council officers, the police, welfare callers and horse owners themselves.

In some cases we as Field Officers are able to work with owners and achieve all the necessary improvements in the horse’s condition and care by gaining the owner’s trust and educating them about the changes they need to make. Not all welfare concerns are a result of deliberate neglect, and the positive impact that education can have on equine welfare should never be underestimated.

Another element of the Field Officer’s job is carrying out the twice-yearly checks on our rehomed horses and ponies. This is a great part of the role – it’s lovely to see our horses thriving in their new homes, especially those which you know have had a really tough start in life. I’m looking forward to seeing horses and ponies that I’ve brought in rehomed after successfully being rehabilitated – that will be something really quite special.

A yearling found frightened and badly entangled in baler twine at the side of the road is well on her way to recovery after arriving at World Horse Welfare's Penny Farm Rescue and Rehoming Centre near Blackpool two weeks ago.