Shorter journeys, more space and better training for those involved in the transport of horses in the European Food Safety Authority report. 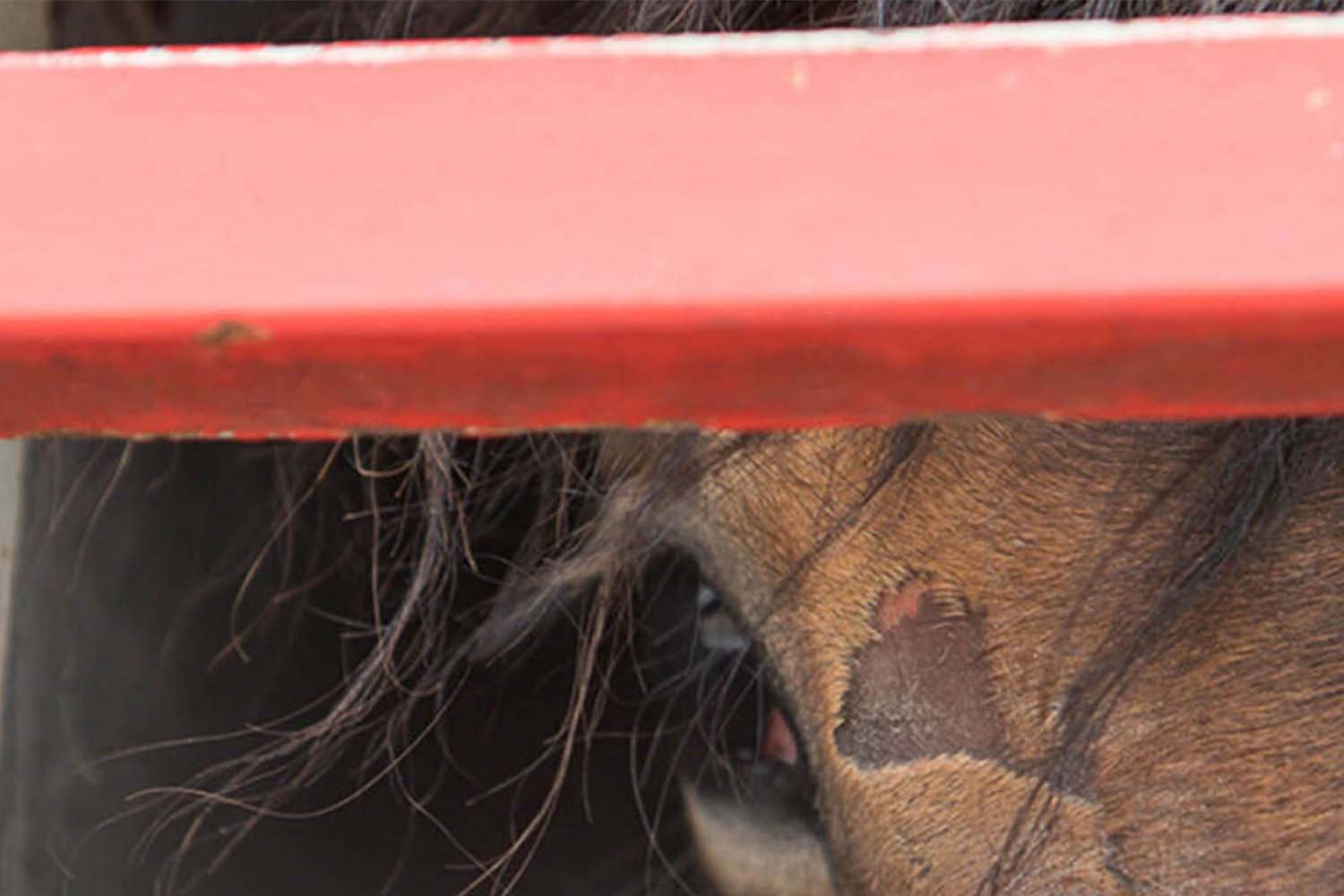 In light of long-standing concerns about animal welfare during transport, in 2020 European Food Safety Authority (EFSA) was asked by the European Commission’s (EC) to review the science in preparation for a possible update of EU laws governing the transport of animals for commercial purposes, including for slaughter, under the EU’s Farm to Fork Strategy.

World Horse Welfare’s founding campaign seeks to stop needless long journeys to slaughter in Europe. We submitted our own evidence to the EFSA as part of this review.  The EFSA provided their recommendations to the Commission in five separate reports, covering all animals transported as livestock, one of which covers equids (full report and plain summary can be found here).

“We welcome this report which acknowledges what we have been saying for years: the longer the journey, the more horses can suffer, especially when conditions are not right. These recommendations echo many of our own, including the need for shorter journeys, increased space allowance and better training for everyone involved in transporting horses. The report is an irrefutable case for change, and I very much hope that their recommendations will be taken on board, alongside a specified maximum journey time limit.

“In the shadow of Brexit there is a real danger that animal transport requirements in GB and EU will significantly differ. World Horse Welfare is working to seek as close alignment as possible with animal welfare and health rules, including disease control. This will hopefully ensure the welfare of equines as they are transported between the EU and Great Britain, but also allow for ease of compliance for transporters.”

The report acknowledges that transportation carries risks and potential for stress for the animals involved. The recommendations EFSA are making aim to reduce these by specifying the maximum temperatures the animals should be exposed to and the amount of space each individual requires whilst being transported. The research highlights that being fit for transport is of the utmost importance for an animal’s welfare but recognises that despite its importance, no agreed scientific definition of the concept of fitness for transport currently exists and more research is required.

The recommendations state that horses should not be transported in temperatures inside the vehicles above 25oC (higher-welfare vehicles have temperature-controlled interiors, but many transport vehicles do not), and that each animal should have a minimum of 40cm space in excess of both its width and total length. Overall total journey times should be reduced, and stationary rest, feed and watering should be provided every four hours for a minimum of 30 minutes during each journey.

A key element of the recommendations, and one which we have stressed from the beginning of the review that led to these recommendations, is the need for training for transporters and handlers to enable them to effectively assess the welfare of horses during transport.

If these recommendations are agreed, this will benefit equines moving into and out of the EU, ensuring their journeys before/after passing through borders into third countries – including Great Britain – will be of a higher minimum welfare standard.