Ethical Framework for the use of horses in sport unveiled

More than 90 leaders from equine sport, the veterinary profession, academia and the media contributed to a workshop on 4th October 2021 where an ‘Ethical Framework for the Use of Horses in Sport’ was unveiled. 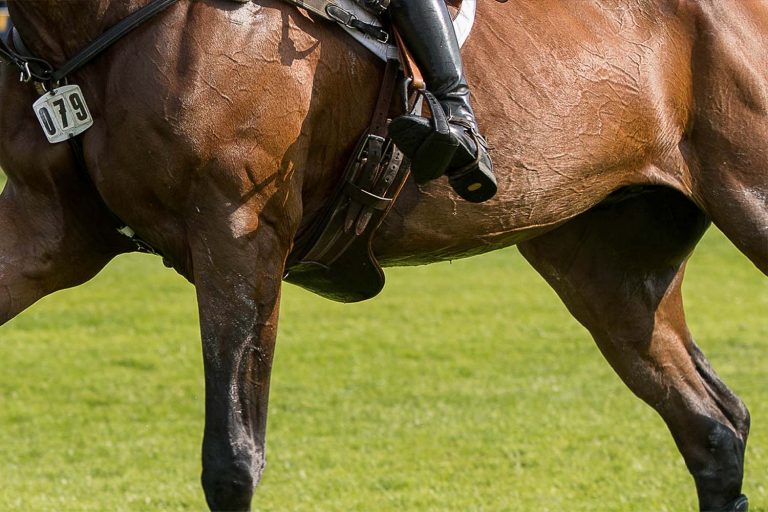 The media spotlight is increasingly shining on horse welfare in sport, with BBC Panorama in July highlighting the treatment of former racehorses and global coverage of the treatment of Saint Boy during Modern Pentathlon at the Tokyo Olympics. Equestrian sport is similarly recognising that ethical concerns need to be addressed to maintain public acceptance – their social licence to operate – and this workshop was attended by representatives from across horse sport disciplines including dressage/para-dressage, racing, showjumping, eventing, endurance as well as horse sport regulators.

The framework, developed by the Royal Veterinary College along with World Horse Welfare who funded the project, is designed to deliver an agreed, transparent method of approaching ethical issues across all equestrian disciplines.

The workshop explored what were considered the predominant ethical challenges in each equestrian discipline; where and how the framework could be most usefully applied to address the issue and what incentives or barriers there may be to the adoption and use of the framework.

A number of current ethical challenges in equestrian sport were identified, such as fatalities and catastrophic injuries; care and management of equine athletes before, during and after their competition careers; rider/driver weight and competence and the use of equipment including whips, spurs, bitted bridles and nosebands.

All participants recognised that public concerns need to be addressed if social licence is to be maintained, but that there is a real need for a transfer of knowledge between the equestrian world and the non-equestrian public, who may not understand the full implications of some aspects of equestrianism (such as the purpose of carrying a whip and its role in safety of horse and rider).

Roly Owers said “We hope this framework will be a pivotal step forward to help equestrian sport make decisions affecting horse welfare that are underpinned by an ethical basis.  The next challenge is adapting this framework to become an accessible and easily applied go-to tool consistently across equine sport. Having a consistent, logical approach to making ethical decisions will help to make better decisions, and make it easier to communicate them to the sport and the public.”

With use of the whip becoming an increasingly hot topic, we all need to decide whether this is indeed acceptable – and, if so, why, how, and when?