Threats and potential solutions around equestrian sport’s social licence have been reviewed in a recently published paper. 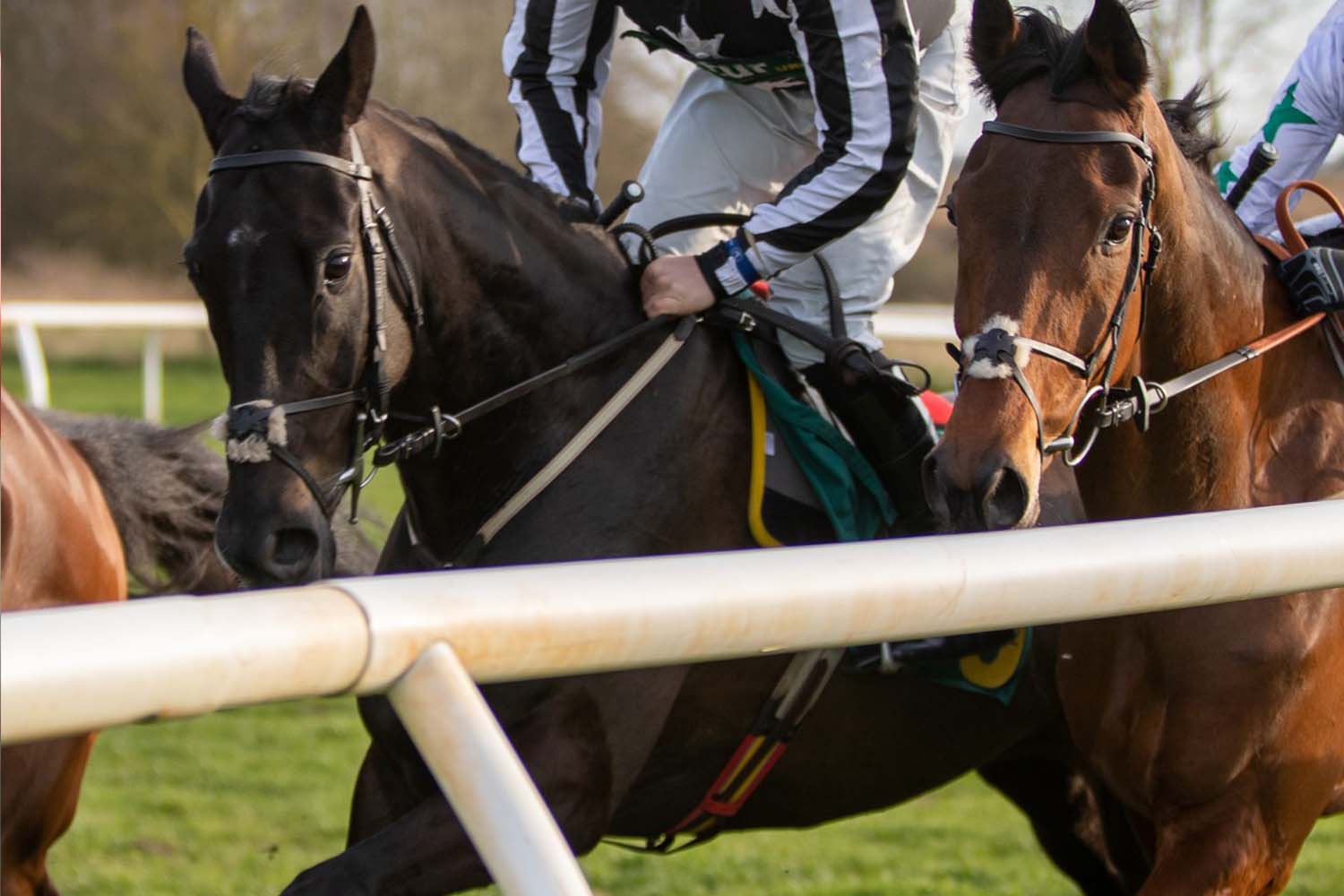 Loss of social licence to operate (SLO) is important because it can lead directly to regulation or banning of an activity and equestrian sport’s SLO is already being questioned in some quarters. For example, the decision to remove equestrianism from the modern pentathlon after the next Olympics came about directly due to public reaction to the show jumping phase of the sport at the Tokyo Olympics.

The authors describe SLO as ‘social acceptability’: an intangible, implicit agreement between the public and those who pursue an activity. Originally used to describe the degree to which the public accepts mining operations, the term ‘SLO’ has since been applied to a wide range of activities – and equestrianism has recently come under its spotlight.

The peer-reviewed scientific paper, published in the latest issue of the journal Animals and written by authors from World Horse Welfare and the University of Nottingham, details why the equestrian world must take heed of the public’s views. It goes on to suggest actions, based on information from other industries, that those across the equine sector should take to protect its SLO.

“Public support should never be assumed and can swing against any activity, potentially leading to the loss of that activity’s social licence. In relation to equestrianism there are a growing number of examples of just this, including the demise of jump racing in most Australian states and the loss of equestrianism in Modern Pentathlon. And with increasing regularity we are seeing other equestrian sports being questioned.

“The recent YouGov survey we commissioned, which we recognise was just one snapshot, indicated that 60% of the wider UK population – people who have little or no connection with horses – do not support the use of horses in sport or will only continue to support it if equine welfare is improved. The equestrian world cannot simply ignore this opinion because it is, like it or not, highly relevant to the future of our sport.”

Roly Owers, World Horse Welfare Chief Executive and one of the paper’s authors

Other industries have demonstrated that you can maintain SLO by building confidence and trust through transparency, demonstrating competence and communicating shared values. According to the paper’s authors, the key to maintaining equestrianism’s SLO is to establish public trust by making positive change and reporting this. Earning and maintaining that trust will require substantial effort and funding, and this should be regarded as an investment in the future of the sport. They caution that experience from other industries shows that denial of the problem is a key contributor to an industry’s demise.

The paper identifies that loss of SLO in the equestrian world is largely based on public perceptions about the safeguarding of animal welfare. In addition, when considering equestrianism’s SLO, it is not sufficient to simply consider the branches of the equine sector that are currently being challenged. The experience of other industries shows that suboptimal practice in one branch of an industry can impact upon others, and this means that, although public attention is currently focused on certain aspects of horse sport, the wider equestrian sector needs to take notice of that public opinion, in the knowledge that the focus can shift at any time.

Read an easy-to-read summary of the paper

Equine Grass Sickness: Exciting times ahead for this difficult and devastating disease of horses

The Moredun Foundation together with other organisations has produced a comprehensive new booklet on Equine Grass Sickness.

Do you have an interest in horses?

If so, we’d like to know what interests you about horses, what you want to learn more about and what your opinions are.