In a joint operation led by the RSPCA, 111 equines were removed from Spindles Farm in January 2008. 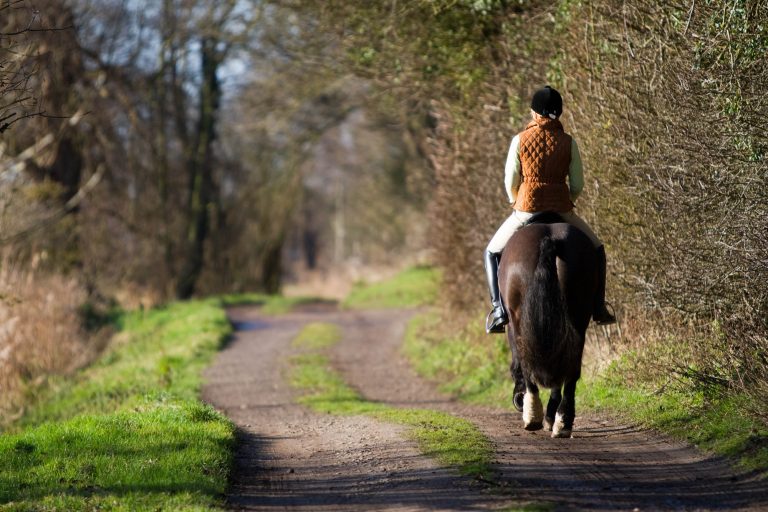 In January 2008, after the worst case of equine welfare abuse in UK history was discovered at Spindles Farm, Amersham, 111 horses, ponies and donkeys were removed from the site in an RSPCA-led investigation. Sadly, 32 were found dead on site.

On 29th September 2009 District Judge Andrew Vickers drew to a close the longest-running animal welfare trial in UK history by sentencing James Gray (45) from Spindles Farm in Amersham to 24 weeks in prison and banning him from owning and keeping horses for life. He was also ordered to pay costs of £400,000.

World Horse Welfare took in 11 of the Amersham horses and was delighted with the result of the court case. Chief Executive Roly Owers said:

“World Horse Welfare is extremely pleased that justice has prevailed and James Gray has been given a 24 week custodial sentence and banned from owning and keeping horses for life. We are also very relieved that the rest of the family have been given 10-year bans as it will prevent more horses from suffering in their care for a considerable time, but it is essential that the bans are properly enforced.

“Many people will think that no sentence can do justice to the cruelty the Grays inflicted on their horses but this is the most high profile test of new legislation under the Animal Welfare Act 2006 and it sends a clear warning message that neglecting and mistreating horses in this way is totally unacceptable and should always carry a heavy punishment.

“After lots of care and rehabilitation, our 11 Amersham horses have fully recovered and we are delighted that we are a step closer in being able to find new loving new loan homes for them.”

World Horse Welfare Field Officer Nick White was one of the first at the scene back in January 2008 and will never forget what he saw. He said:

“After seeing the conditions in the fields, it wasn’t until I went into the yard that the enormity of it hit me… there were dead horses on the ground in front of me, and to the right. I looked across and there was a dead horse in the stalls. It was like walking into another world.

“There were none of the normal noises I associate with a stable yard – horses moving about, eating, drinking, calling out to one another or the gentle noises that horses make when approached, expecting to be fed or cared for. They were totally silent. Even the horses that appeared in better bodily condition seemed to be depressed, almost as if they had lost their dignity.”

The Grays appeared in court again on 6th May 2010 to appeal their convictions. James Gray and his wife Julie (42), as well as their daughters Jodie (27) and Cordelia Gray (21) were unsuccessful in their appeals. James Gray Junior (17) was acquitted on two charges but convicted of the rest.

In a judgement delivered at Aylesbury Crown Court, Recorder of Aylesbury His Honour Christopher Tyrer said:

“We are satisfied that these horses were neglected and starved. It follows that the appellants [James Gray and James Gray Junior] failed to exercise reasonable care and supervision in respect of their protection and they knew or ought reasonably to have known that this would have that effect….

“…We have found that all the appellants were responsible for all these animals and that they knew what was happening on the premises and took no action to alleviate the problems.”

Referring to James Gray, he added:

“We are satisfied that, at the time [the RSPCA] visited Spindle Farm in January 2008, these animals were not being fed or watered adequately or at all…he sought neither assistance nor veterinary attention to his animals and was still acquiring even more animals from outside, despite being unable to look after them or those he had already brought to the premises.”

World Horse Welfare vet Andy Williamson was praised by the court for his compelling testimony.

“World Horse Welfare is pleased that the Gray family have all had their convictions upheld. This was a simply horrific case, the worst in UK legal history, in which over thirty horses died. Thank heavens that after two long years, justice has been done and James Gray and his family have had their appeal against their convictions quashed.”

The appeal against sentencing was set for 10am on 12th May 2010 but James Gray absconded from court. He was subsequently arrested by police in Worcestershire in March 2011, jailed for a further eight weeks and began his eight-month prison sentence immediately.

Thankfully, after lots of specialist care and rehabilitation, the 11 Amersham horses that World Horse Welfare took in recovered fully and were able to find loving new homes, to enjoy a happy life far removed from the one they experienced at the hands of the Gray family. It cost the charity approximately £112,000 to rehabilitate those 11 horses – could you donate a few pounds today to help us rescue and rehabilitate more horses in need?

World Horse Welfare and the RSPCA led the rescue operation, with a number of other equine charities helping.

Young foal Olaf was separated from his mother too early and abandoned on land prone to flooding, left to fend for himself as freezing winter weather approached.