World Horse Welfare has launched a new campaign #ActNow4Horses, targeting a political window of opportunity to push for better welfare for horses in Scotland and Wales. 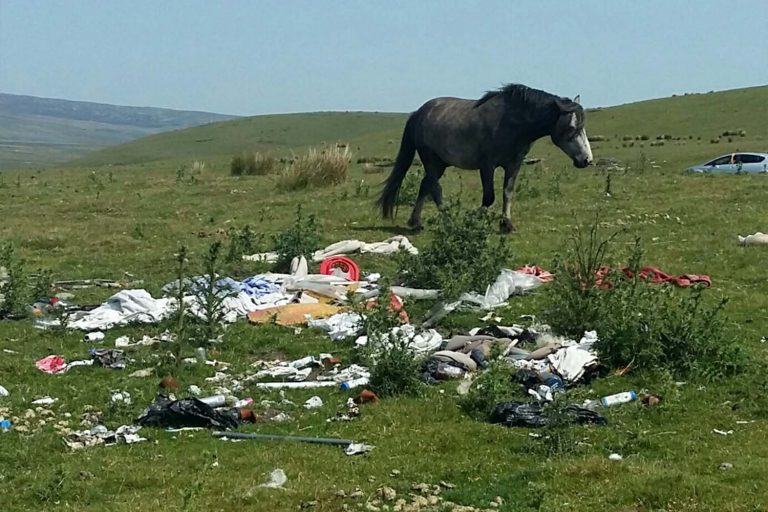 We are encouraging both countries’ elected representatives (Members of the Scottish Parliament (MSPs) and Members of the Senedd (MSs) in Wales) to commit to actively supporting a number of proposed laws. Both Scotland and Wales elected a new Parliament in May this year, and we need the public in each country to contact their respective members of Parliament by email or letter and request that they pledge to protect and improve equine welfare during the next five-year term.

Chief Executive, Roly Owers said: “A key focus for this campaign is ensuring all equines are identified and traceable, because our other proposals to improve equine welfare all depend on accurately identifying equines at all stages of their lives.

“The introduction of microchipping for all equines was a fantastic step forward, but the legislation did not go far enough. We believe a frictionless and digitised equine ID system is the only answer and is a fundamental requirement for all other equine welfare legislation to work and be enforceable, so we urge people in Scotland and Wales to ask their members of Parliament for this.”

The current paper passport system is too open to fraud, with evidence showing that horses are exported unnecessarily long distances on fake passports to slaughter and in poor welfare conditions. This needs to be addressed urgently, but without closing the loopholes in the Equine ID system it is simply not enforceable.

Other proposals vary between the two countries but include improved welfare during transport; the introduction of a centralised database of all premises where equines are kept, including recording the type of activity (such as breeder or dealer) taking place and updating 50-yr old riding establishment legislation with consideration of developments in equine welfare.

Collectively, these changes have the potential to significantly improve the welfare of equines in Scotland and Wales, if they are acted upon.

This campaign is not being run in England and Northern Ireland as there were no elections held this year, however, World Horse Welfare continues to work with governments in these countries to improve equine welfare.

For explanatory details around each of these points, you can read both of the Manifestos HERE. You can also find out if your local and regional MSPs have already pledged HERE