Equine identification: a broken system that has a golden chance to be fixed 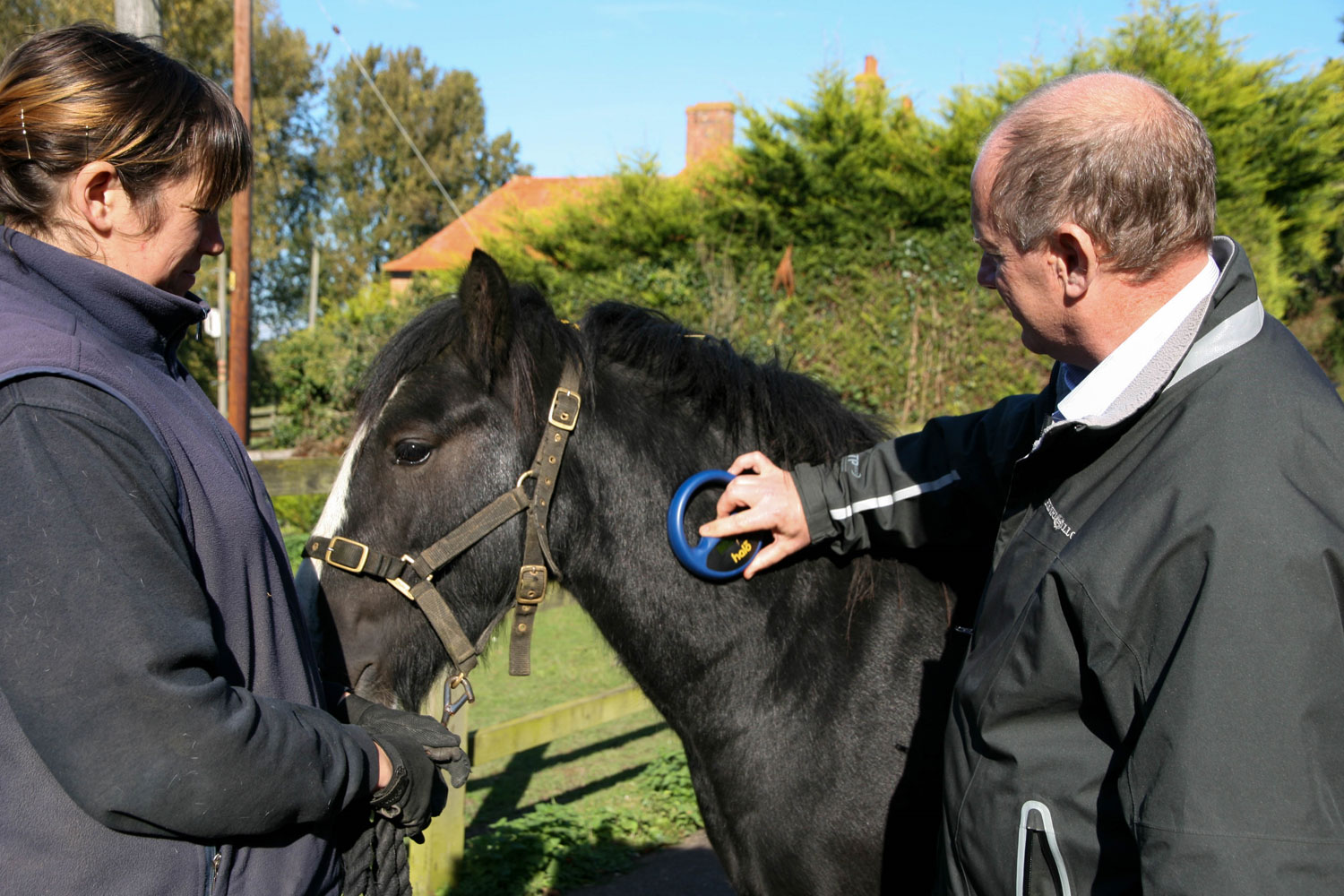 World Horse Welfare warmly welcomed the UK Government’s recommendations for an updated equine identification system but is concerned that implementation will not be quick enough to fully address all the challenges currently faced by equine owners and keepers. Earlier this year Defra ran a consultation to seek views on the UK government’s proposals for improving equine identification and traceability in England. At the same time, British Horse Council (BHC), of which World Horse Welfare’s Chief Executive is a Director, launched a simplified survey to complement the Defra consultation. This was targeted at equine owners and keepers from across the UK, not just England, and the results of this survey were published last Friday (9th of December 2022) in a report titled “Equine Identification: A Broken System”.

World Horse Welfare has long campaigned for a change to the current ID system, believing that it is not fit for purpose, with data on the Central Equine Database (UKCED) – which should contain up-to-date information on all equines resident in the UK, linked to each individual horse’s microchip – inaccurate and incomplete.

The BHC report shows that only 1-in-5 respondents think the current system is working well. The main barriers identified are that the system is too complicated and confusing, updates take too long, and costs are not proportionate or consistent. One of the areas highlighted as adding to the confusion and lack of consistency is the number of different Passport Issuing Organisations (PIOs).

While not explicitly asked about, the report notes that many respondents raised concerns about the ease with which paper passports can be tampered with and the need for a system that helps prevent fraud.

“Many responsible horse owners want to do the right thing, but the current process is simply far too onerous and is also open to abuse. This directly results in too many equines that are not identifiable or traceable, or are travelling on fake passports to an uncertain future. Fraudulent paper passports are also being repeatedly used to move horses ‘under the radar’.

“A central, digital system is really the only option – aligned with all countries in the UK, and hopefully in the future the EU – allowing for rapid and straightforward updating and ensuring that horses are more easily traced, especially across borders. There is no doubt that this will have positive implications for biosecurity and welfare although, as always, any system will rely on enforcement, which is a fundamental piece of the puzzle.

“The Government has a once-in-a-generation opportunity to develop a system that works and while we believe Defra is making significant steps in the right direction, we must ensure this is not an opportunity lost, and by targeting a large number of horse owners the BHC report highlights areas with the Defra consultation that need to be taken forward.”

While it would be inevitable that the current paper-based passport and a new online system would have to overlap, World Horse Welfare cautions that two systems running in parallel would increase the complexities and issues, so the charity argues that it is essential that moving to a new system happens as quickly and completely as possible to minimise this.