‘Once in a generation’ opportunity to protect animals

50 Animal charities unite to urge Government not to waste ‘once in a generation’ opportunity to protect animals. 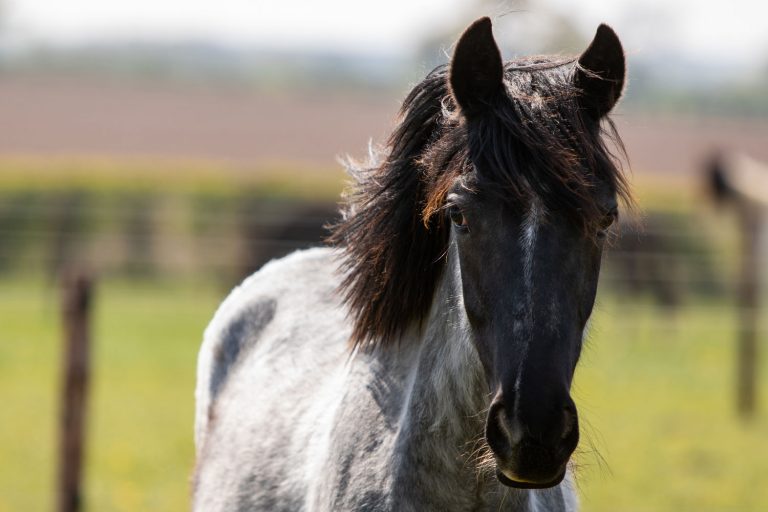 An unprecedented coalition of 50 animal welfare charities is urging the Government not to waste a ‘once-in-a-generation opportunity’ to redefine our relationship with animals through a new animal health and welfare strategy.

The group has released a new report – “Act Now For Animals” – setting out the sector’s priorities for creating a society which rebalances the way we rear, live and work with animals.

The paper sets out 40 recommendations – including measures to improve horse, pony and donkey welfare and others which cover farmed animals, wildlife, and exotics.

Crucial to the paper’s recommendations, is the role of the new Animal Sentience Committee. For the Government to fulfil its commitment to recognise animals as sentient beings, the coalition are clear that the committee must have real teeth. It must be independently chaired, made up of the leading animal welfare experts in the country and be able to meaningfully hold Ministers to account.

“We are fast entering the last chance saloon to create a frictionless, digitised system for equine identification, something that we have been highlighting for nearly a decade.  This is a fundamental requirement for all other equine welfare legislation to work and we now finally have the opportunity to make this happen this year if government shows the political will.

“An effective equine ID system is also inextricably linked to the other vital piece of the jigsaw: effective enforcement, and this too will need the political will to ensure a realistic allocation of resources for Local Authorities to fulfil this role.”

Chris Packham, who has lent his support to the charities, added:

“The last animal welfare strategy was 17 years ago in 2004 and so much has changed since then. The past two decades have seen an attitudinal change in the public and growing scientific understanding that animals have emotions, feelings and needs and deserve a good life.

“We must act now for animals and ensure the Government does not squander this opportunity to build a world-leading animal welfare strategy, fit for the 21st century and deserving of this nation of animal lovers.”

The report highlights that National Equine Welfare Council members took in 186 horses, ponies and donkeys from struggling sanctuaries or rescue centres in 2019.

Findings from the British Veterinary Association revealed that almost one in five equine vets dealt with firework-related injuries to a horse in 2018.

“We call on the Government to make the most of this opportunity to create a new vision for welfare that really puts the animals at the centre. We want to see a strategy that accounts for more than just their basic needs but also focuses on those things that can improve their quality of life and wellbeing so they have a positive experience in all their dealings with us.”

“We are hoping to see big announcements for animal welfare this week and this year provides a once-in-a-generation opportunity to redefine our relationship with animals – for the benefit of us all.

“The Covid pandemic has laid bare the inextricable link between people, planet, animals, food and health. We are more aware than ever how the way we live our lives is impacting on climate change and biodiversity.

“Piecemeal legislation is no longer an option; we need the Government to provide a clear vision and direction for animal health and welfare through a cohesive and comprehensive new strategy. From right across the animal welfare sector, we have come together to amplify our voices on behalf of animals.”

“Blue Cross is pleased to work alongside such esteemed animal welfare organisations to amplify a voice for pets and legislation to protect them in the upcoming Queen’s Speech.

“The Queen’s Speech is a vital opportunity for the government to really set out their stall on their commitment to animal welfare and protection, a concern not only for charities but we know for the general public also.”

“We all have a role to play in how we live alongside and create a better life for animals. This includes working animals like horses, donkeys and mules, who provide a livelihood for so many people, and have some of the strongest bonds with their owners.

“It is absolutely vital that all animals are recognised as sentient beings, and that a rigorous approach to improving animal health and welfare is recognised not just for its benefit to them, but also for its connection to human health.”

“There is no doubt we are stronger with one voice and this incredible collaborative effort could effect very real change to government policy and future legislation that protects animals. The Horse Trust is very proud to have taken part and contributed our expertise.”

“The legislation recommended in this paper would enable equine welfare organisations to intervene sooner and more strongly in an advisory and educational capacity, and local authorities to carry out enforcement interventions sooner, reducing the number of cases that become pernicious and costly to resolve through public prosecution.”

“We have always claimed to be a nation of animal lovers and we know that by and large it’s still true, if only from the sheer number of letters received by our MPs on issues of equine and animal welfare from the public. That’s why it has been so crucial to see the animal welfare sector unite on this document, and it’s vital that we continue to work together to get it right for the animals that mean so much to us.”

“This is a critical moment and it is vital that this opportunity to transform animal welfare isn’t missed.

“All animals deserve to be treated with respect and compassion. This includes working animals, such as donkeys, horses and camels, who play an essential role in communities, but all too often are neglected and overlooked. This has to change.

“Now is the time to take the steps that will ensure that the welfare of animals is protected and that they can live a life free from pain and suffering.”

The coalition stressed that to be successful, enforcement must be a statutory obligation under any legislation and furthermore the effectiveness of existing and new laws must be more robustly and regularly reviewed to ensure they are achieving their intentions.

A full copy of the coalition’s Vision Paper can be read here.