Woman banned from keeping all animals for indefinite period

A woman has been disqualified from keeping all animals for an indefinite period after she failed to provide veterinary care for her lame horse. 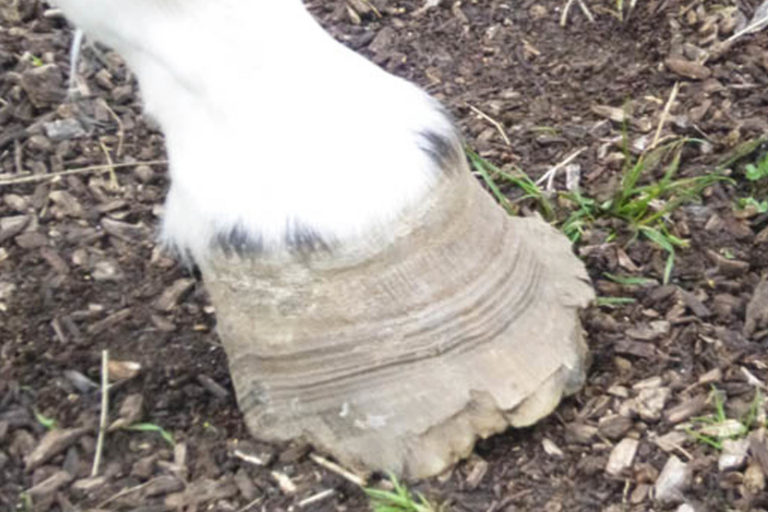 A third offence of failing to meet the welfare needs of a second horse, Bob, by not providing a suitable diet for the animals needs and put the animal at risk of laminitis was also proved at the trial.

The court disqualified the defendant from keeping any animal for an indefinite duration. She was also fined £1,000 and ordered to pay a contribution towards prosecution costs of £1,000 and a victim surcharge penalty of £100.

World Horse Welfare had been contacted by a concerned member of the public and an officer who visited the location made attempts to contact the owner to advise the horse needed to see a vet as soon as possible. They returned the next day and called a vet and the RSPCA.

Prosecutor Mark Jones told the court the incident was investigated by the RSPCA, officers from World Horse Welfare and a vet. The horses were seized by the police and placed into the care of the RSPCA.

Both horses were then taken into the care of World Horse Welfare and later signed over by the owner. The charity now hopes to find new homes for the pair.

“Leo was severely lame and was struggling to bear weight on his left front leg. His hooves were very long, misshapen and cracked.

“His hoof was later x-rayed and a foot abscess was found in the left forelimb which was the cause of the acute lameness. All four feet had evidence that Leo was suffering from chronic laminitis.

“Had the owner sought veterinary care earlier then his suffering could have been easily prevented. We are grateful to World Horse Welfare for taking in Leo and Bob.”

“Leo was clearly in great pain, given the substantial size of the abscess. It was a pleasure to see his immediate relief once the pressure was released. It’s dreadful to think how long he may have been suffering, for want of a straightforward procedure to solve the problem. He has made a good recovery at our centre in Norfolk and he and Bobby will soon be ready to find loving new homes.”

The new bill to enable tougher prison sentences for the worst animal cruelty offences will be introduced to Parliament.