Report into the effectiveness of the Animal Welfare Act: Our views

The report published today contains a number of recommendations which we strongly support and could be very positive for UK animal welfare. 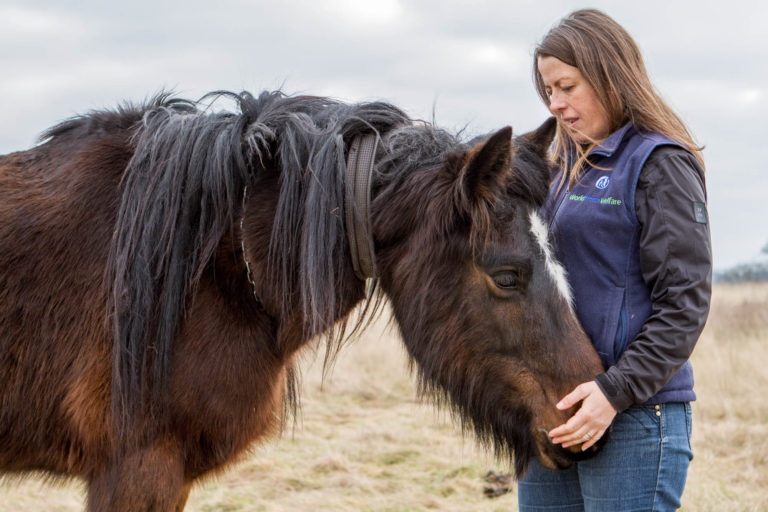 Today a report from The Environment, Food and Rural Affairs committee into the effectiveness of the Animal Welfare Act was published. Whilst the headlines are focussed on the recommendation that the RSPCA should ‘withdraw from acting as a prosecutor of first resort where there are statutory bodies with a duty to carry out this role’, the report also contains a number of other recommendations which we strongly support and which could be very positive for the future of animal welfare in the UK.

Recommendation on the role of passport issuing organisations (PIO’s) in equine identification:

Recommendation on the Central Equine Database:

Since the closure of the National Equine Database in 2012, it has been impossible to enforce the equine identification system. We are disappointed that the UK Government did not meet the EU’s deadline of 1 July 2016 for creating a new database. We expect the Minister to write to us to confirm that the database is working by 1 January 2017.

Recommendation on enforcement of the Animal Welfare Act by local authorities:

“When World Horse Welfare gave evidence to the Efracom enquiry, we were very clear that this legislation needed to be better enforced by those with the power to enforce it. The RSPCA has long carried the burden of safeguarding animals under the Act – and that should continue not least because of their capacity and expertise – but the state too has a duty to enforce its own laws and the time to start is now, by making it a statutory requirement of local authorities, as the AWA intended, not just an option.

“We are encouraged to see evidence given by World Horse Welfare and other welfare organisations has been recognised in the report’s recommendations including that local authorities should take on statutory requirements to enforce the Animal Welfare Act, and that Government should ensure they have the resources to do so.

“The Animal Welfare Act is a good piece of legislation but horses are currently being failed by lack of resources and political will to enforce it. We hope that Efracom’s recommendations will be taken seriously by those in the higher levels of Government and that we will see real, positive change to help safeguard the welfare of the many animals whose lives depend on it.”

You can find excerpts of the evidence we gave to the Efracom enquiry below: