We are asking for your views on the current equine ID system. 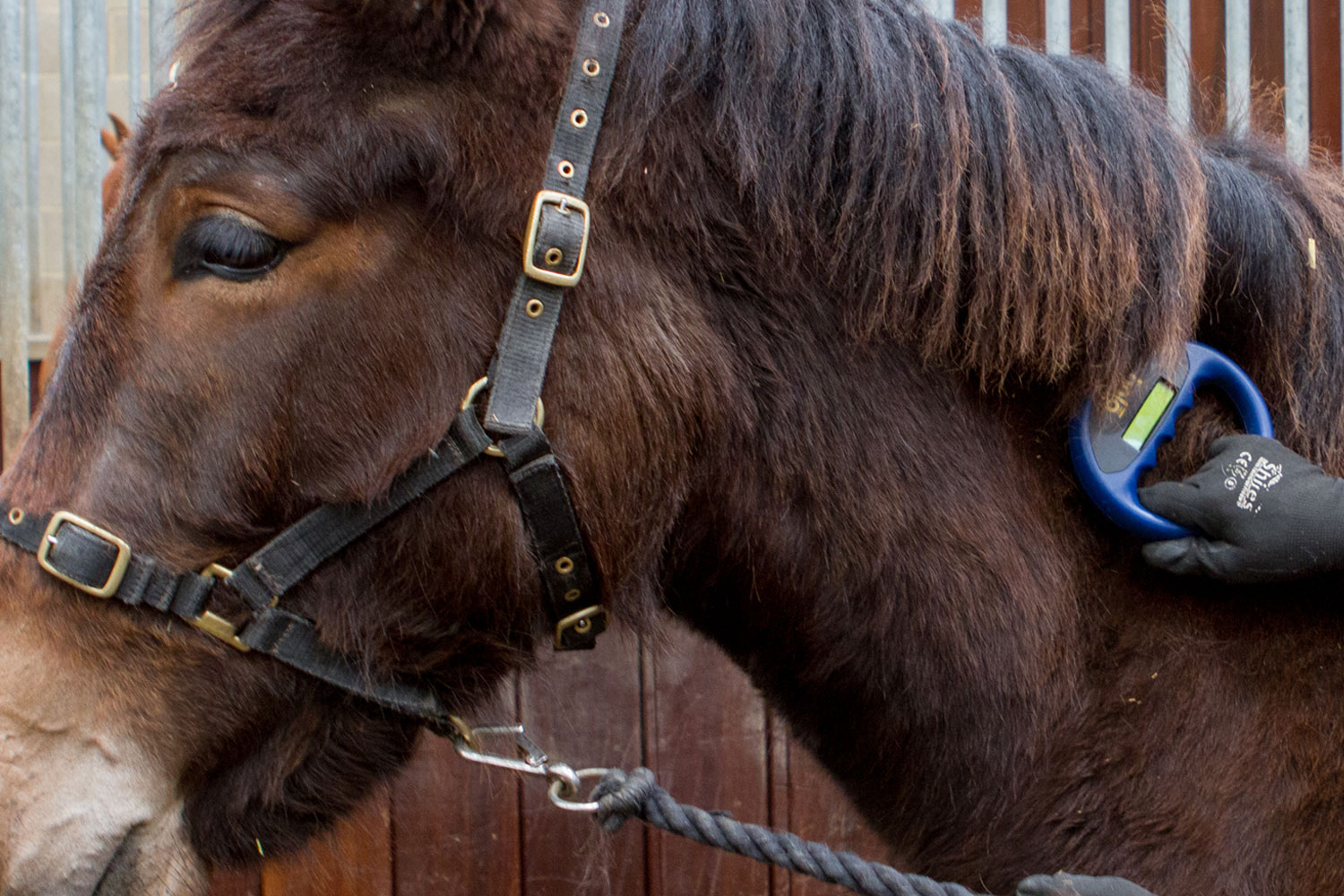 A short online survey asking anyone living in the UK their views on the current equine ID system was launched on 12th April by the British Horse Council (BHC). World Horse Welfare has been pressing for improvements to the equine identification – or horse passport – system in the UK for some time and has been working alongside BHC in developing this simple survey and is encouraging anyone with an interest in horses to take part.

The survey (HERE) should take 6-10 mins to complete, although there is an option to expand with more information if you wish and is open to anyone with an interest in Equine ID in the UK, but there is also a specific section for horse owners/keepers and questions will be specific depending on where in the country you live.

Previously, on 5th April, Defra launched a consultation to seek the public’s views on the UK Government’s proposals for improving equine identification and traceability in England. However, this consultation does not cover the rest of the UK, and some may find the consultation a bit lengthy and the terminology not especially user-friendly. The BHC survey launched yesterday is more straightforward and will allow views to be heard from the whole of the UK.

“Defra’s consultation gives us a once-in-a-lifetime opportunity to make our voices heard regarding how we manage our horses’ information in the future. It is quite long and technical though, and for the 750,000 busy horse owners in the UK, we’ve made it even easier to share your views.

“The current ID system simply isn’t fit for purpose, with over 50% of the data on the Central Equine Database – which is meant to hold up-to-date information on all horses in the UK – inaccurate or incomplete and changes need to be made.”

“Governments respond well to strong evidence and today’s launch of the British Horse Council equine ID survey allows the voice of horse owners and others affected by equine ID to be heard by not only Defra but all the UK Governments.

“An integrated system for equine ID across the UK is desperately needed and this straightforward and accessible survey will allow horse owners, keepers or anyone else with an interest to have their say on this pivotal issue.  Moreover, it will also deliver the evidence we need to persuade UK Governments to make the changes needed to deliver a system that is workable, enforceable and enforced. This is fundamental to supporting all of our equine health and welfare legislation.”

Having an accurate, up-to-date database is vital not only for effective enforcement of legislation but also for disease control. It will also allow lost or stolen horses to be reunited with their owners, as well as making it easier to identify those responsible for horses suffering from poor welfare and hold them to account.

Together, we need to act to show our governments in the UK that we want a horse passport system that is cost-effective, simple, effective and enforceable. If you have six-ten minutes to spare (it varies depending on where you live and the questions you choose to answer), don’t miss your chance to have your say by taking our survey (HERE) now.